A browser extension that connects Dungeon Master’s Vault to Roll20.

Do you play D&D on Roll20, but prefer to manage your characters with Dungeon Master’s Vault?

Adventure, danger and a decent dose of downright weirdness erupt when the party’s attempt to grab a rare afternoon of downtime is interrupted by a frantic sheep equipped with a Scroll of Speak to Animals. Soon they are dragged into a magical grudge match that will test their strength, courage and willingness to endure extremely baa’d puns.

A pay-what-you-want, 1-on-1 adventure by Jonathan Ball and Beth Ball.

Start your own duet campaign! Teleport your way out of the confines of a castle to an ancient mountainside cavern with a secret waiting just for you…

The Secrets of Skyhorn Lighthouse

A free adventure for level 5, by Kelsey Dionne.

Rumors of a rampaging sea monster have ground shipping traffic to a halt in the harbor. The characters discover that the Jade Lion has gone missing near Skyhorn Lighthouse and learn they must brave the open seas and cutthroat enemies in order to save the crew from a murky fate!

A Night of Masks and Monsters

A free adventure for level 3, by Ashley Warren.

When a strange, hybrid creature—half bird, half man—is found brutally murdered in Ibrido’s city square, tattooed with the Marquis’s signature symbol of two masks, rumors have begun to spread throughout Ibrido that something more sinister may be occurring. Did a Marquis di Maschera party simply get out of hand, or does a real danger threaten the inhabitants of Ibrido?

A pay-what-you-want adventure for level 1, by Kristjan Matthiasson.

A classic adventure designed for a group of 3-4 characters of level 1—and the first adventure in a miniseries!

Soldra is a beautiful, ancient city, flanked by sea and mountain and lit by the sun as if blessed by the gods themselves. But its beauty comes with a price. After a tumultuous history fighting dragons that attacked and looted the city, the superstitious citizens of Soldra make an annual offering to appease the dragon god, Bahamut. Only, this year’s sacrificial ceremony does not go as planned… 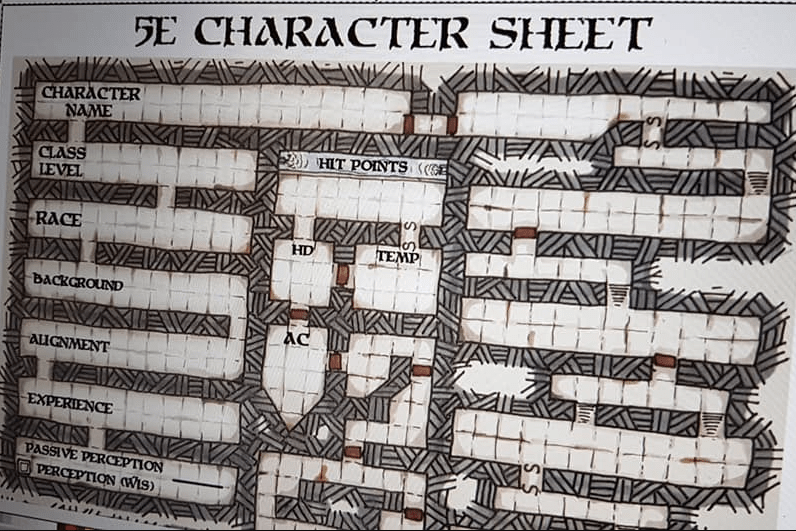 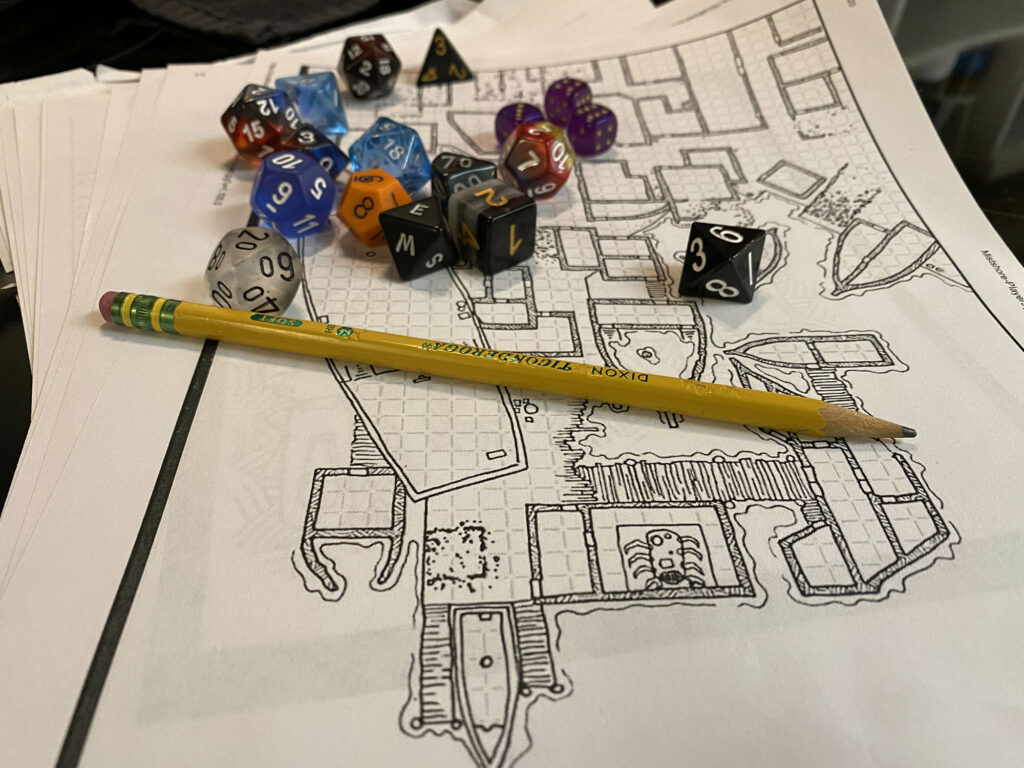 50 questions, divided by related themes, to ask yourself about your world to assist in world building. From records to disinformation, historians to museums, this book walks you through the important questions with helpful advice, suggested exercises, and more. 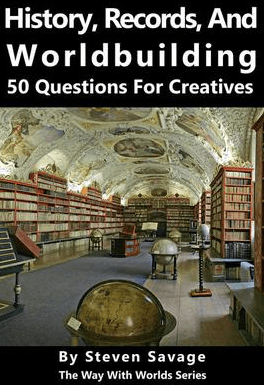 The Template Treasury is a repository of 11 templates that can be added to any 5e game quickly  and easily by the DM. Using the monster manual and this treasury together, along with some very poor, back of the napkin, math, the number of available monsters for your home game jumps from 450 entries to 4,950. 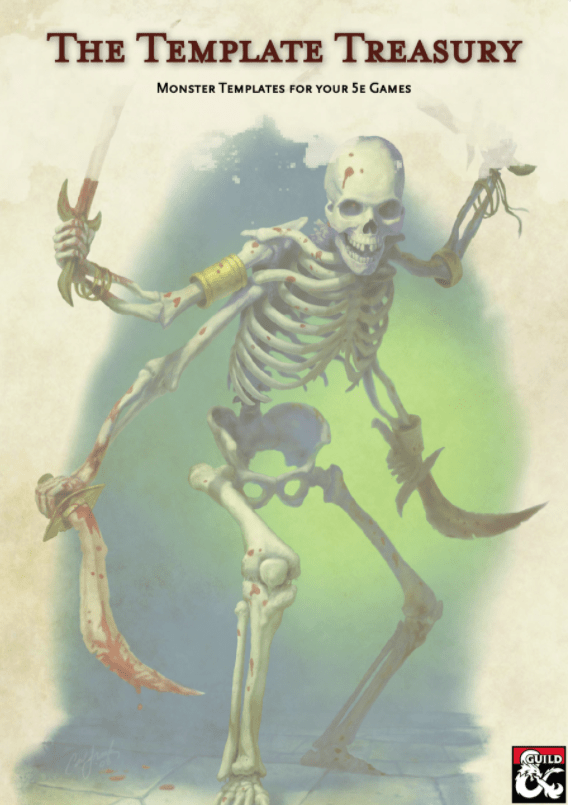 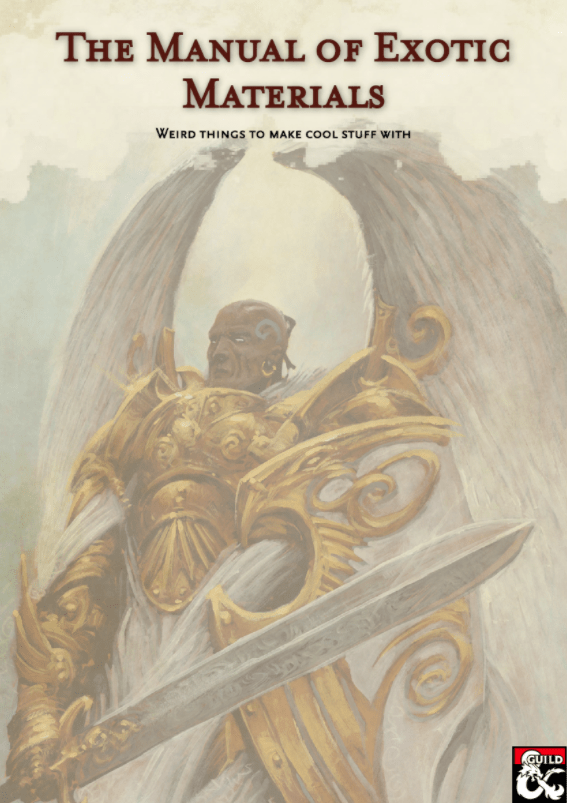 We return to normal!